Nobles Charitable Foundation, sponsored by the Babylon Foundation – United Kingdom, carried out an awareness workshop on “the concept of gender and gender identity”, the second during which it dealt with clarifying the differences between the “gender”, which is the relationships and social roles and the values ​​that society defines for both sexes, and these roles and relationships change., presented by the six trainers “ Entekhab Al-Qaisi ”. It was attended by a number of interested people of both sexes, and certificates were distributed Participate to attend.in 28-11-2020 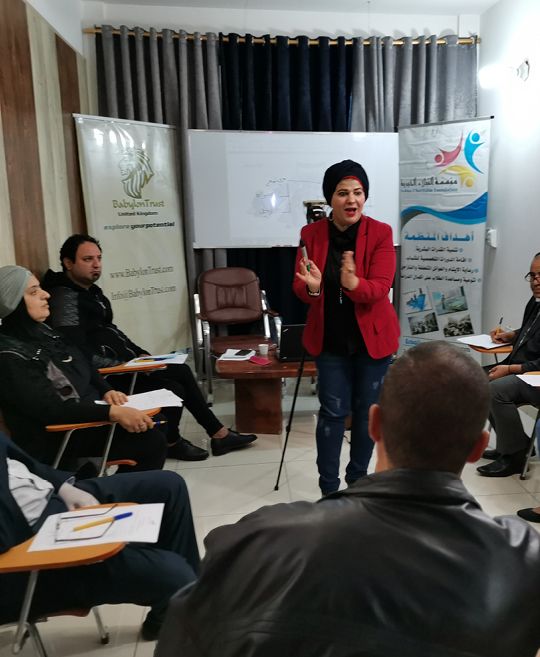 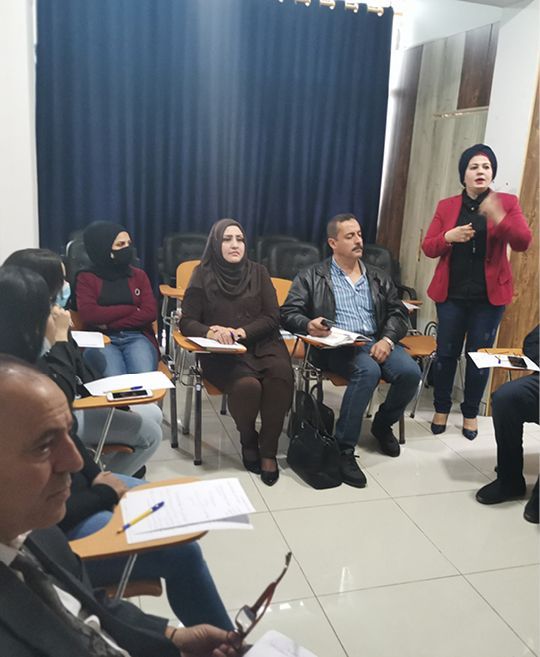 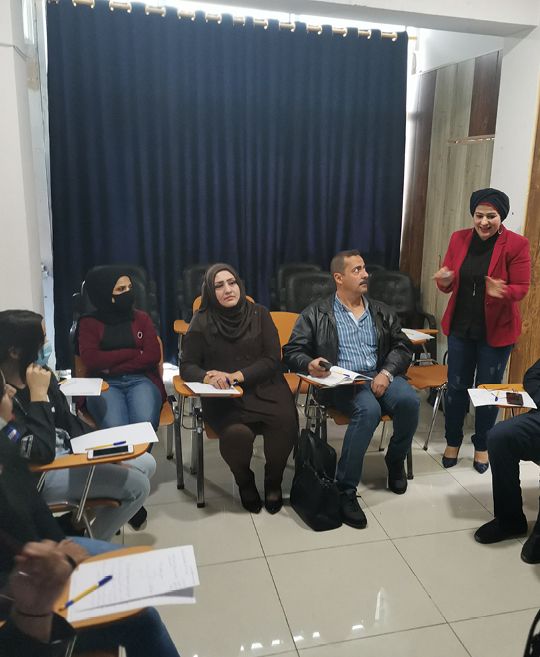 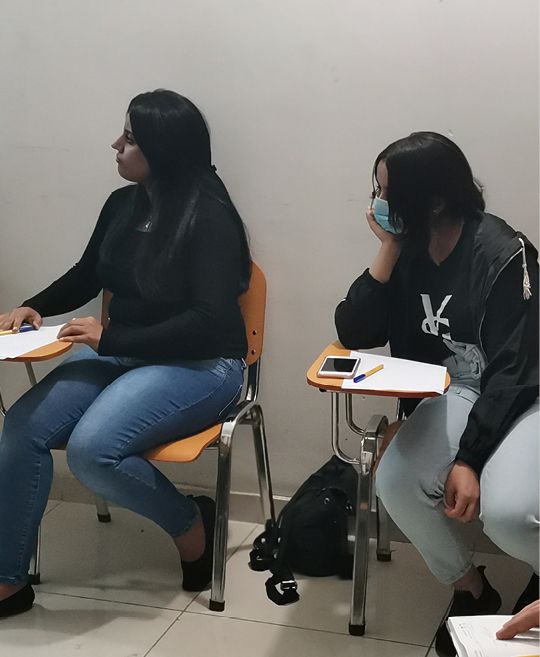 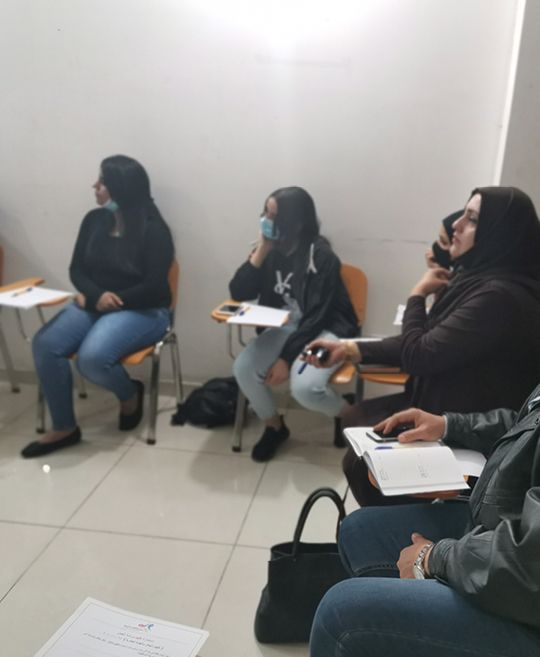 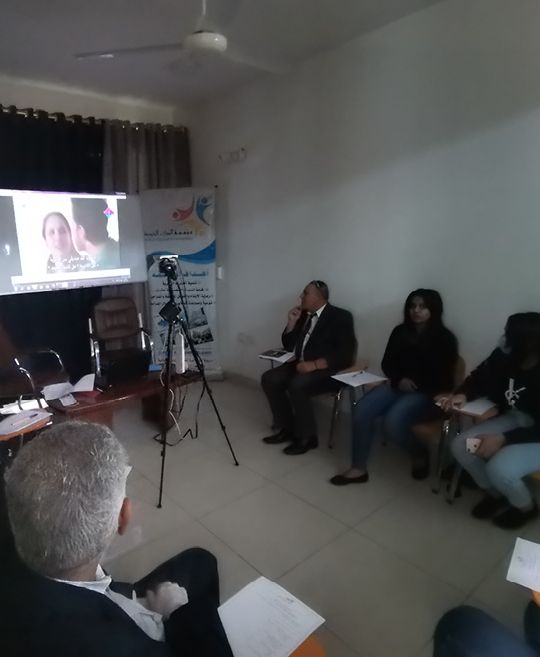 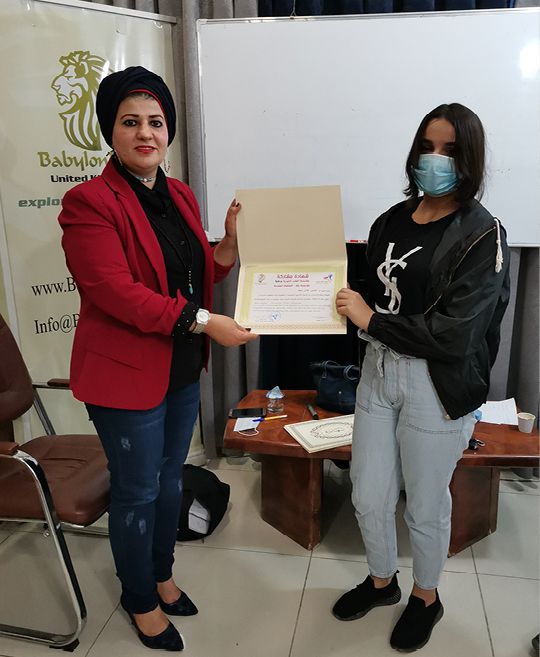 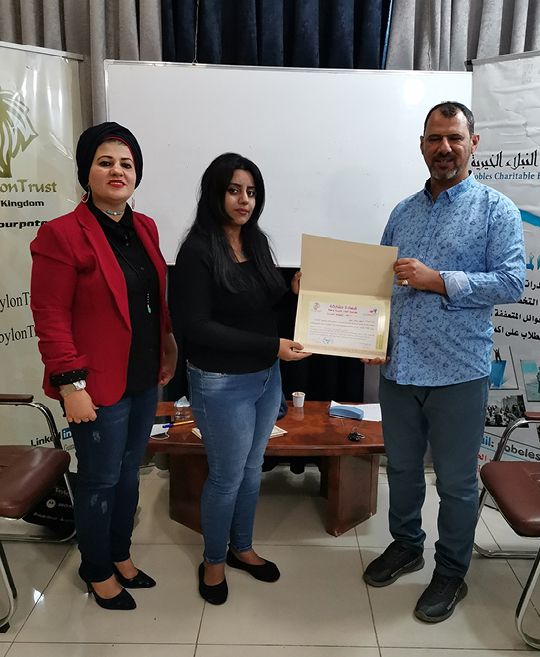 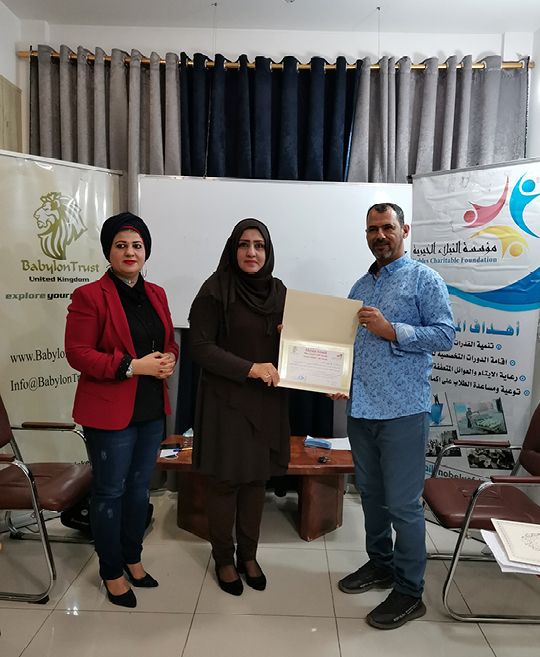 Distributing money as a gift for orphans 155