Skip to content
hope for youth -The art of speaking: requirements of civilized society 54

Activity 21 – The art of speaking: requirements of civilized society

In solidarity with its role in supporting youth and developing their abilities, Nobles Charitable Foundation, in cooperation with Babylon Trust- UK, implemented the 21st workshop of the project, which included concepts and basics the art of speaking, the difference between debate and Controversy, and the most prominent qualities of the official spokesman, presented by (Entekhab  Al-Qaisi), with the participation of 16 trainees from both sexes. 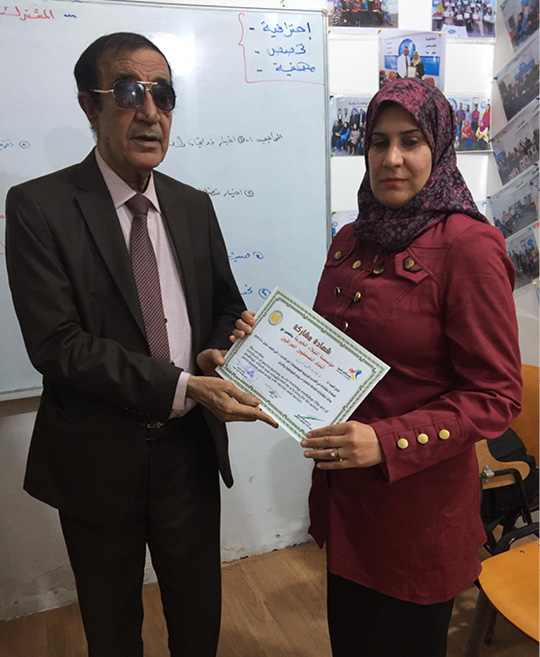 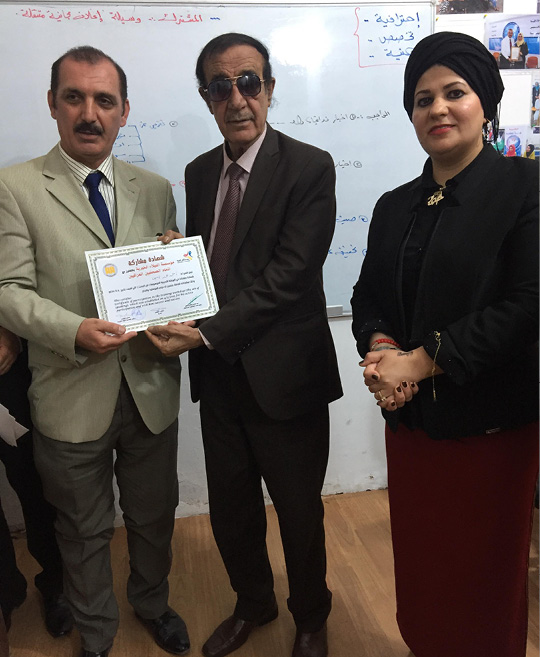 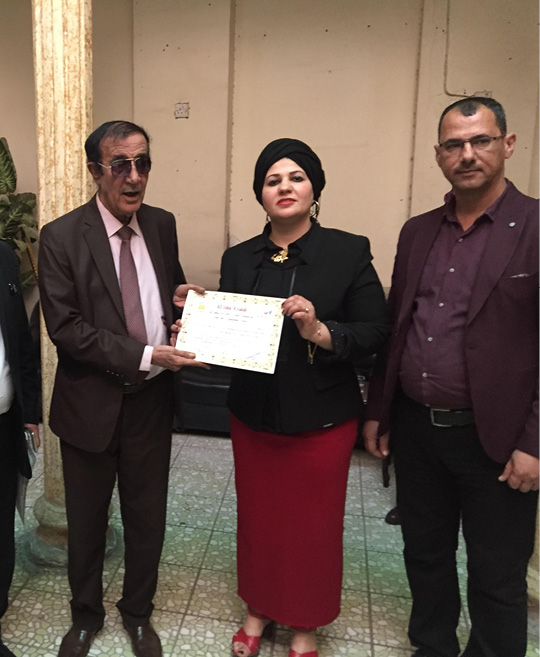 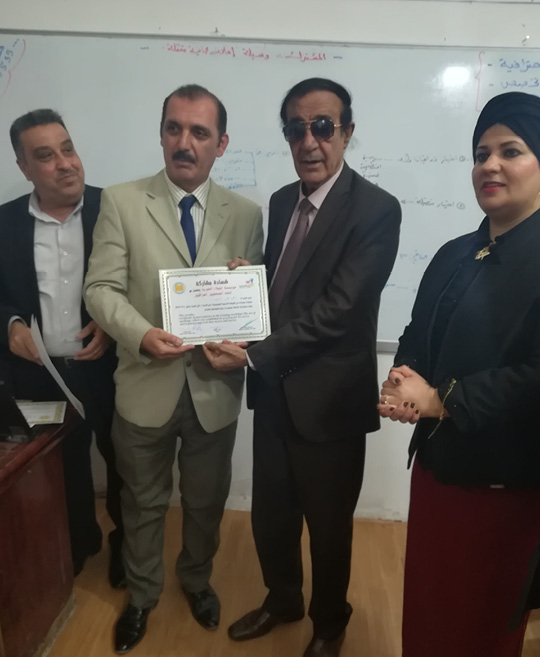 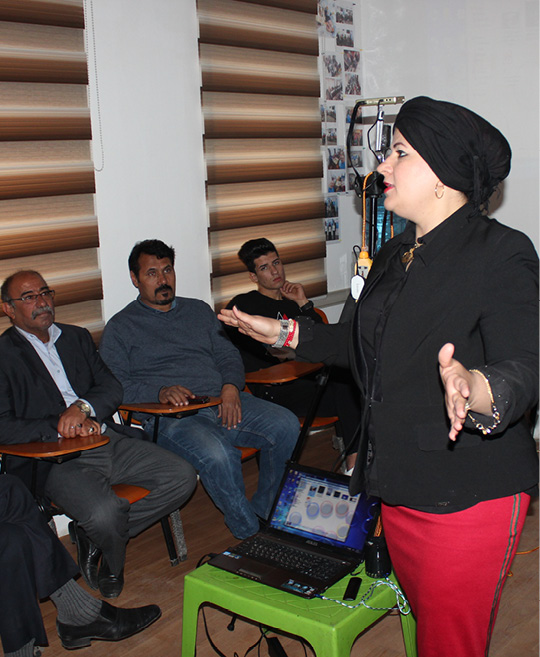